We use affiliate links and may receive a small commission on purchases. Learn more
Share on FacebookTweet on Twitter 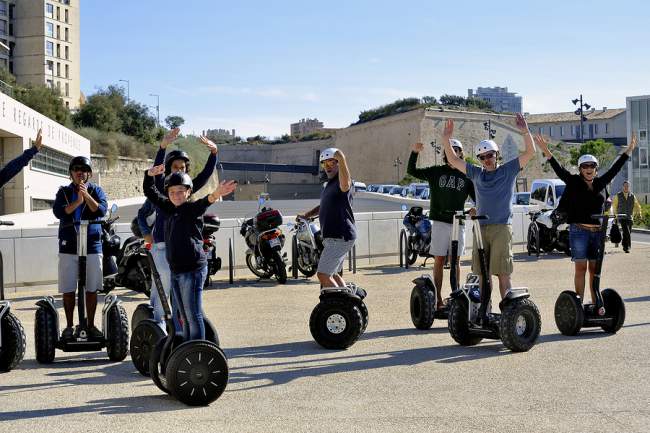 Before 2001, no one would have known what you were talking about if you said you were going to go ride your Segway. Today, the brand-name for the two-wheeled self-balancing device is quickly becoming a household name.

Whether you’re familiar with the gyroscopic vehicle because you’ve seen one in person or online, the chances are good that you still have some questions about what, exactly, is a Segway.

Here we’ll delve into six fun facts about the eMobility device to give you a brief introduction into what you need to know.

Who Thought It Up?

Segway inventor Dean Kamen spent the better part of a decade bringing his vision to reality.  In January 2001, a book manuscript leaked about new up-and-coming transportation technology that would change the world code named Ginger.

Late that same year, Kamen debuted his brain child that was over $100 million in the making.  His invention was a personal transportation device that has no brakes, engine, throttle, gearshift, or steering wheel that you can ride for an entire day for around five cents’ worth of electricity. 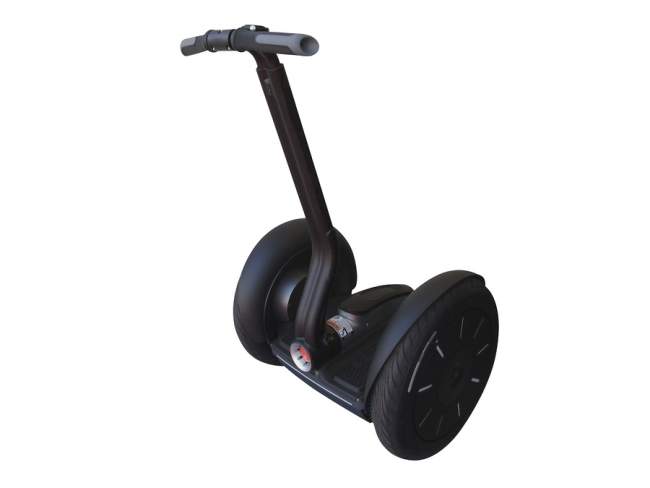 The Segway features two large, all-terrain wheels with a platform mounted in between them.  In the center of the platform is a handlebar that rises to around chest height with places for the rider to hold on.

Since the inception of the Segway in 2001, other off-brand models have been introduced with variations on the design.  The most recent, the hoverboard, is a hands-free version that uses the same gyroscopic technology but does not have a handlebar to add stability.

How Does It Work? 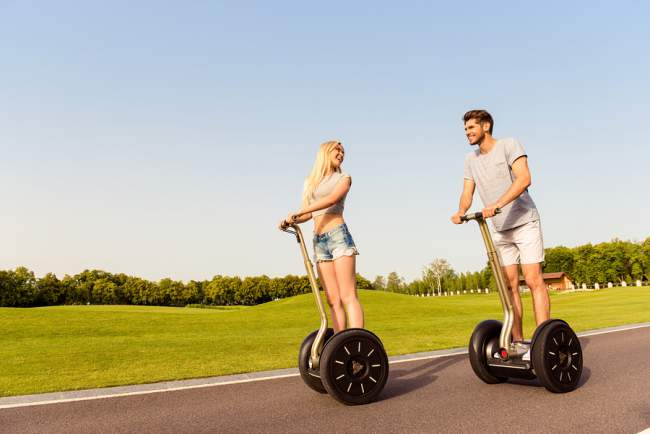 There’s a whole lot of science that goes into making the Segway run.  The personal transporter comes equipped with an onboard computer, sensor, and electric motor that keep it upright and stable and allow riders to go forward, backward, or in a circle.

The craft responds to small weight shifts in the body that are detected by two tilt and five gyroscopic sensors that tell it where to go.  When you shift your weight forward, the Segway will move that direction increasing speed depending on how hard you lean in that direction.  The same thing happens when you lean backward.  If you lean to the left or right, the machine will turn in that direction.

The sensors are calibrated to be very sensitive, so for many users, it almost seems like the device is driving itself based simply on their thoughts.

How Fast Does It Go?

The Segway has evolved since it’s 2001 inception, and now there are a series of personal transportation devices available.  Models that mirror the original design with handlebars generally can travel up to 12.5 miles per hour on smooth surfaces with a rider of average weight.

The hands-free versions typically top out at around 10 miles per hour, though some brands have developed hoverboards that can travel nearly as fast as the original Segway at around 12 miles per hour.

What Is the Cost of a Segway?

What you’ll pay for a Segway varies considerably based on several factors.  These include:

As a general guideline, the entry-level Segway models start at around $800 from authorized dealers.  Top of the line versions can go for upwards of $5,000, and the Patroller design that is intended for commercial use could cost double that, depending on what extra components you add on to your package.

Where Can I Buy a Segway? 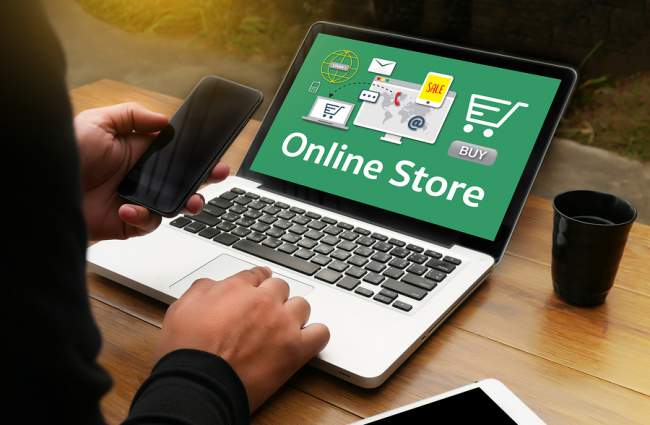 The most reliable way to purchase a Segway that will come complete with a warranty and meet all current safety standards is at an authorized Segway retailer.  If you can’t find one near you, it’s smart to reach out online or over the phone as most will ship your purchase anywhere in the world.

If you love the idea of a Segway but want to look outside the name brand for an option, try searching popular shopping sites like Amazon or eBay to view your options.  Be sure to check that the model meets all the most current safety standards, as large lithium batteries can catch fire or pose explosion hazards if they don’t comply with up to date federal requirements. 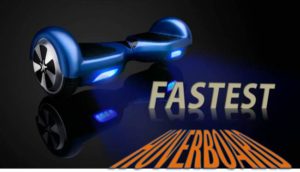 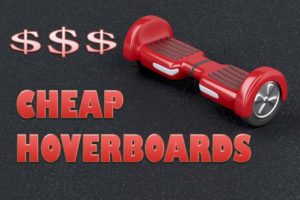 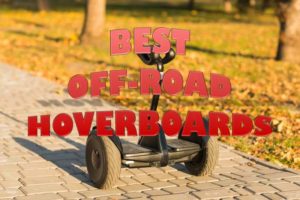